Early Signs of Brain Ischemia on CT and MR; Can AI Lend a Helping Hand?

A poor functional outcome of stroke patients may be predicted by early signs on CT and MRI. Radiology exams carried out within 6 hours after stroke onset c 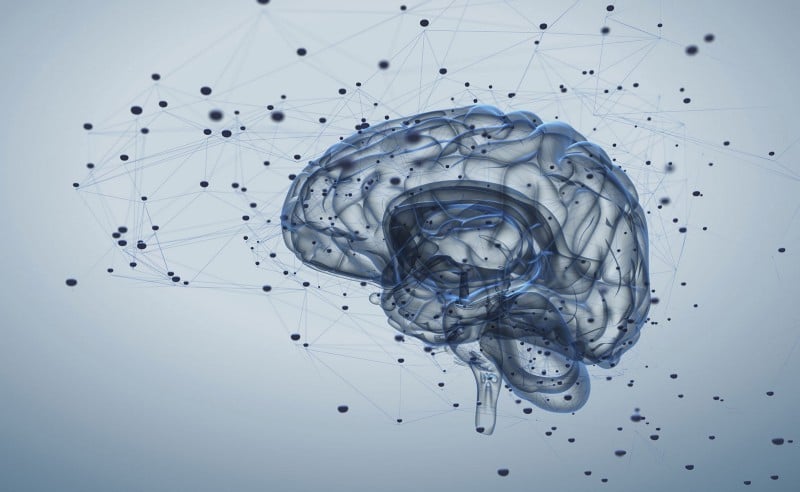 A poor functional outcome of stroke patients may be predicted by early signs on CT and MRI. Radiology exams carried out within 6 hours after stroke onset can contain important insights supporting the prediction of post-thrombolysis hemorrhage of the infarct after thrombolysis.(1) It is, therefore, of utmost importance to establish these signs as early and precisely as possible.

However, the early signs of a stroke on non-contrast CT (NCCT), and to a lesser extent MRI, are not straightforward to interpret using the naked eye. The most turned-to technique is NCCT, as it is the faster and more economical option. Hence, early stroke detection on NCCT could be an interesting area for artificial intelligence (AI) algorithms to offer their support and add value to the radiological part of the diagnosis. Although it is significantly easier to recognize early signs of brain ischemia on MRI, and MRI facilitates detection at an earlier stage of the disease process, AI could still play an important role by quantifying observations and removing inter-observer variance. 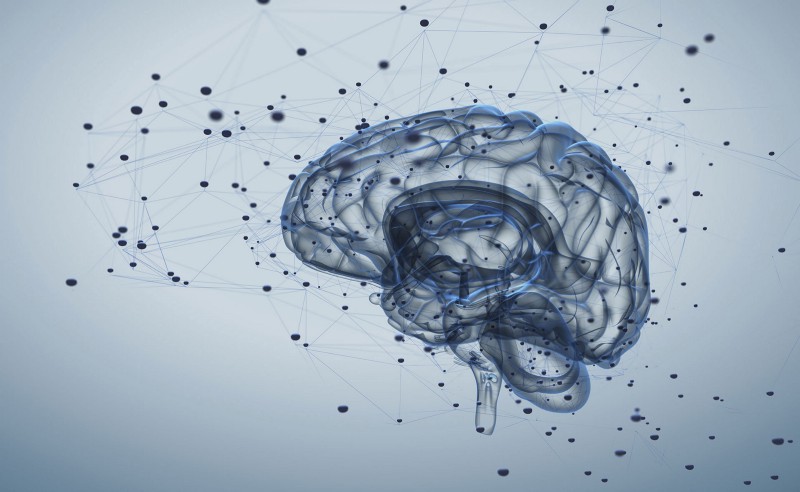 Below, we will discuss the most important early signs of a stroke on both NCCT and MRI. Additionally, we demonstrate the potential of AI by discussing a number of AI-based methods addressing the difficulties with an early image-based diagnosis of stroke and supporting image interpretation.

Early Signs of Stroke on NCCT

Ischemic cytotoxic edema can be observed on CT due to the failure of ion pumps, leading to edematous changes. A decreased attenuation of water in the brain will locally result in lower Hounsfield Units, characterizing the location of the infarct and allowing for (semi) quantitative measurements as described below.(6)

Most early signs of a stroke are of a qualitative nature as there are no dedicated scoring systems involved. Below, we discuss the six most prominent qualitative signs of stroke on NCCT.

Since quantitative signs can be extracted directly from the images, it is straightforward to use them to develop algorithms. Rule-based algorithms, which basically tell the computer stepwise what to do, are ideal to digitize the determination of quantitative scores related to stroke detection. An example is the aforementioned ASPECT score. Exploiting qualitative signs, on the other hand, requires the development of more complex methods. Qualitative parameters are great candidates for deep learning (DL) algorithms. By using large datasets as input, DL-related neural networks can learn to exploit parameters that are not necessarily used in the current diagnosis process. By deploying DL techniques, qualitative signs can be transformed into more objective quantitative measuring tools.

Early Signs of Stroke on MRI

MRI is a more time-consuming procedure; therefore, most standard stroke protocols rely on NCCT. However, since MR imaging can offer additional information compared to NCCT images (9–12), a number of early signs of stroke as detected on MRI are discussed below.

Using MRI to determine TSS
As treatment trajectory depends strongly on time since stroke onset (TSS), quantification of TSS is of the utmost importance. MRI enables TSS measurement by combining DWI and FLAIR images and by determining the mismatch between both. Learn more about this technique in our blog on measuring TSS.(14–16)

In 3 Steps Towards AI-Based Software for Early Stroke Detection

Artificial intelligence algorithms can assist stroke detection in various ways. Different solutions are discussed in the remainder of this article, entrusting to the computer a smaller or bigger role in the process.

Currently, the detection and assessment of stroke are strongly qualitative in nature. However, more quantitative diagnosis processes could be of great value. They would improve the objective character of the assessment, next to offering the possibility of detecting smaller abnormalities. AI algorithms have great potential to contribute to such a shift. Additionally, the software can speed up the process or provide more differentiated information.

Are you curious about what Quantib is doing related to stroke diagnosis? Check out the webpage of our CASE project and learn more about the implementation of the stroke decision support system we are developing together with QMENTA.

How To Support People With Multiple Sclerosis During The Coronavirus Pandemics

A new article detailing how COVID-19 effects people with MS,outlining potential risks and recommendations for people with Multiple sclerosis.

The role of CT and MR in stroke patients

This blog post first appeared on the Quantib blog on March 14, 2018. Click here for the original. Stroke is one of the most common causes of death in...