It is difficult to diagnose Parkinson’s disease, and the only way to confirm diagnosis is postmortem. The new imaging AI tools could be the answer. 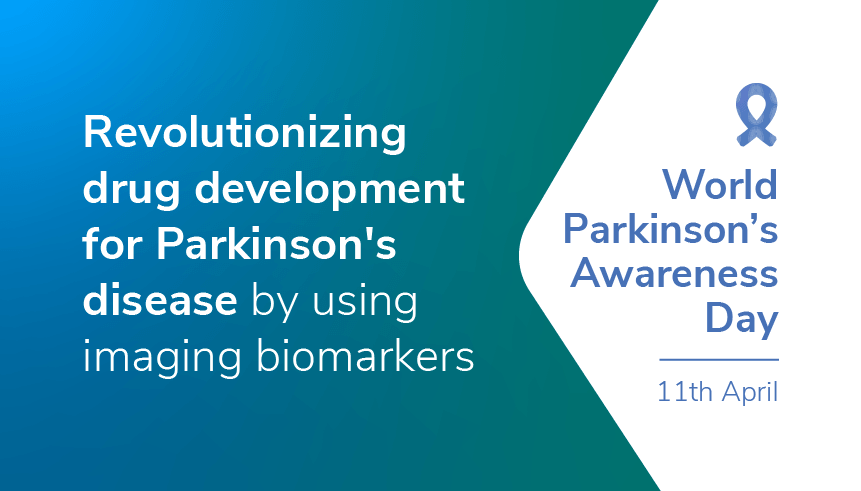 Parkinson’s Disease is a progressive neurodegenerative disease characterized mainly by motor symptoms, however, it also causes non-motor symptoms. It mostly affects people above 60,  more men than women, and its incidence increases with age. It has been estimated that more than 10 million people worldwide are suffering from Parkinson’s disease.

It is traditionally difficult to diagnose Parkinson’s disease clinically, and the only way to confirm Parkinson's diagnosis is post mortem. The symptoms vary between individuals, and determining which symptoms will occur in each patient as the disease progresses and how severe they will be is often not possible. Magnetic resonance imaging (MRI) provides a notable improvement in diagnostic precision, as well as knowledge surrounding the pathophysiology of this disorder.  MRI is an important imaging tool for the non-invasive assessment of brain disorders. It is a safe, non-ionizing radiation procedure that reconstructs images of different tissues, including the brain. These images can then be evaluated to determine the nature and extent of any damage that may have occurred. Parkinson’s is known to primarily impact the gray matter, specifically dopaminergic neurons that have an impact on motor function. MRI lends itself well to the evaluation of gray matter, both qualitatively and quantitatively. Both structural and quantitative MRI sequences have been developed to provide biomarkers that are sensitive to changes in underlying tissue properties. Such biomarkers can be used to aid in the clinical diagnosis of Parkinson’s and to track its progression over time. Structural MRI sequences can be used to identify changes such as atrophy. Quantitative sequences, on the other hand, are capable of assessing the damage to brain fiber tracks, the functional connectivity of brain networks, iron deposition, and the degree of myelination. Thus, the implementation of these MRI techniques in a clinical setting could improve the diagnosis and treatment management of people with Parkinson’s.

To date, there is no cure for Parkinson’s disease, however, there are treatments that help the patients to better manage their symptoms. The conventional treatment includes medications such as levodopa that reduce the motor symptoms, often dramatically. For more advanced stages of the disease where the medication is not providing a significant reduction of the symptoms, more invasive treatments such as deep brain stimulation (DBS) or focused ultrasound (FUS) are usually used, where, via surgery, electrodes are inserted in the patient’s brain to reduce symptoms. Even though these treatments are not a cure, new drugs and devices are being developed to better manage the symptoms, and hopefully one day in the foreseeable future one of them will be the cure for this devastating disease. According to the US National Library of Medicine database clinicaltrials.gov there are around 626 ongoing clinical trials that are testing the safety and efficacy of new drugs or devices for treatment and monitoring of the disease or new biomarkers that can help to better and earlier diagnosis. Almost 80% of these clinical trials are examining the efficacy and the safety of newly developed drugs or dietary supplements, whereas 20% are focusing on devices that should ease the everyday lives of the patients, treat or monitor their symptoms.

Interestingly, only around 16% of the active clinical trials in Parkinson’s are using some kind of imaging biomarkers such as MRI, PET, SPECT as a primary, secondary, or exploratory outcome of the trial. However, as mentioned previously, in order to establish a better and earlier diagnosis and for more satisfactory monitoring of the disease, the clinical trials should include more imaging biomarkers.

Many research foundations, such as the Michael J Fox Foundation or the Cure Parkinson’s charity, are working on accelerating the development of new treatments for Parkinson’s disease as well as accelerating clinical trials for those treatments. According to the Cure Parkinson’s charity, there are more than 40 drugs that have been prioritized for study. Seventeen of these are either already in clinical trials or are about to enter, while 44 of them are being actively tracked.

At QMENTA, we are constantly working on the development of new imaging and AI biomarkers that may help with better understanding, diagnosis, monitoring, and ultimately a better drug development.

Here you can find our dedicated Parkinson's disease imaging package or visit our imaging tools catalog for more.

BARCELONA – November 29, 2016. The need for advanced analytics of neuroimages augments each day with the increasing prevalence of...

Sucessfully passed to 2nd phase FICHe grant for novel work on Quantification and Analytics for Parkinson’s disease Mint Labs’ team is happy to...

Companies and technicians that are developing new algorithms to help researches and professionals to diagnose and measure diseases progression...